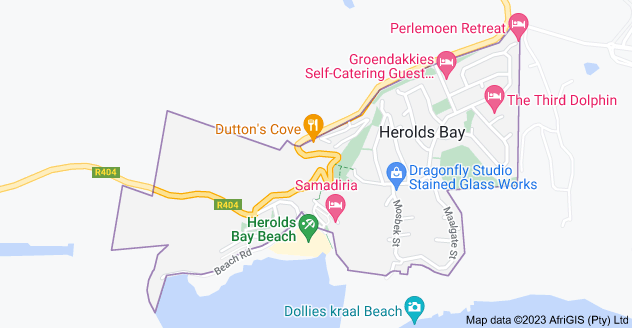 Herolds Bay is a settlement in Eden District Municipality in the Western Cape province of South Africa.  It is holiday destination west of Malgas River mouth, some 24km south-west of George and east of Guano Bay and named after the first Dutch Reformed minister of George, Tobias Johannes Herold (1812-1823).

The beautiful, secluded bay has held an allure for holidaymakers since the time of old. Sketches and photographs in the George museum tell of ox wagons filled with tents, goods and servants, camping out on the beach itself.

Today the bay is no less of an attraction and surfing, fishing and swimming, sheltered from the south easterlies that can blow on the coast, make this a favourite destination. Only 15 kilometres from George, the bay literally nestles in a sheltered rocky cove with a wide stretch of beach and inviting waters.

The little village of Herold’s Bay has short of 100 homes, making it something of a hamlet in much the same way that Llandudno in Cape Town has managed to retain its village appeal. Certainly, this isn’t a humming spot.

Boundaries have been extended essentially meaning that we now have a larger area to cover.
BNW will perform regular patrols in Blanco, occasionally assisting HBNHW with patrols and support during emergency situations.
Together with all the other Sec 4 NHW structures, we will on a regular basis execute combined mass patrols in the Sector 4 Policing Precinct.
A strategic plan will be posted for 2018/2019 operations which will also include festive season planning.
Please note that Herold’s Bay is a firework-free zone. No fireworks are allowed without prior consent from local authorities.
Braais/fires are only allowed in the designated areas from 08:00 to 18:00.  Please find attached George Bylaws and policies 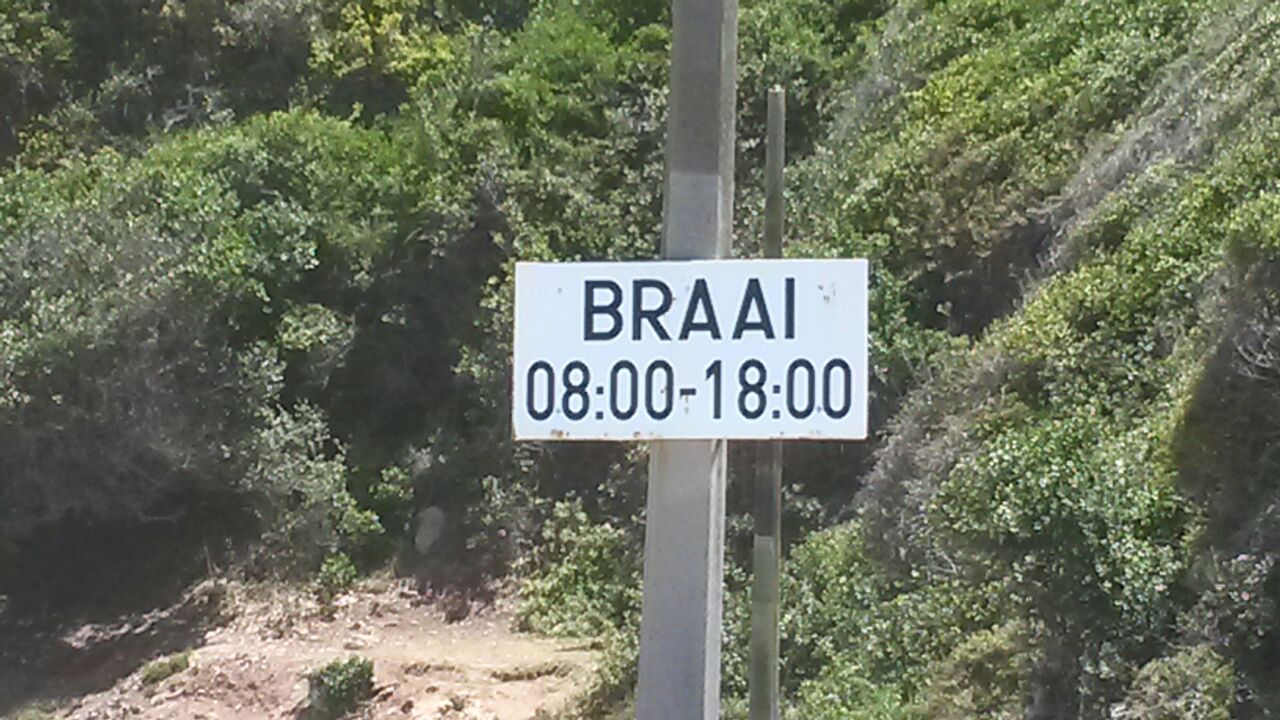 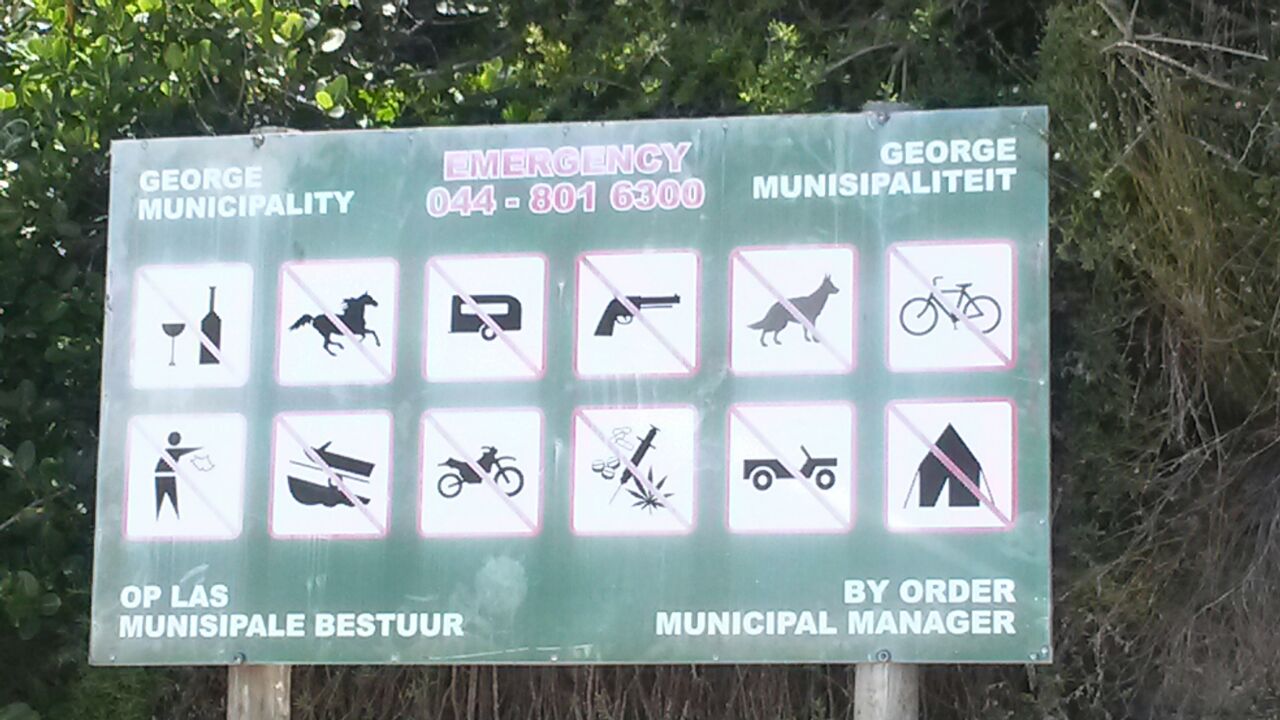 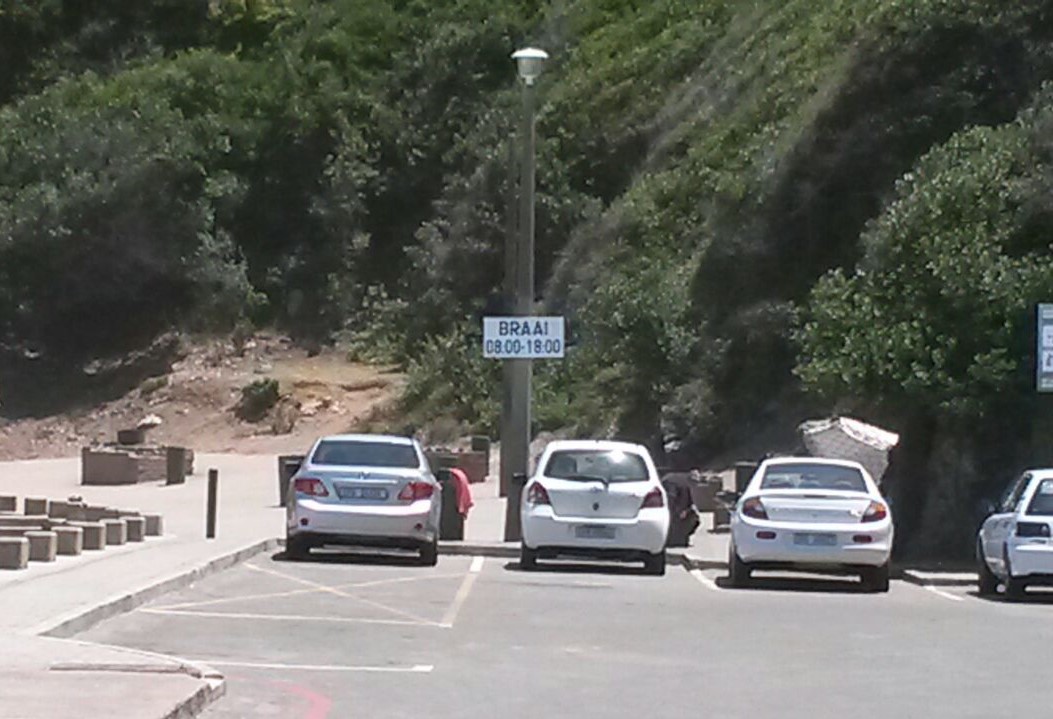 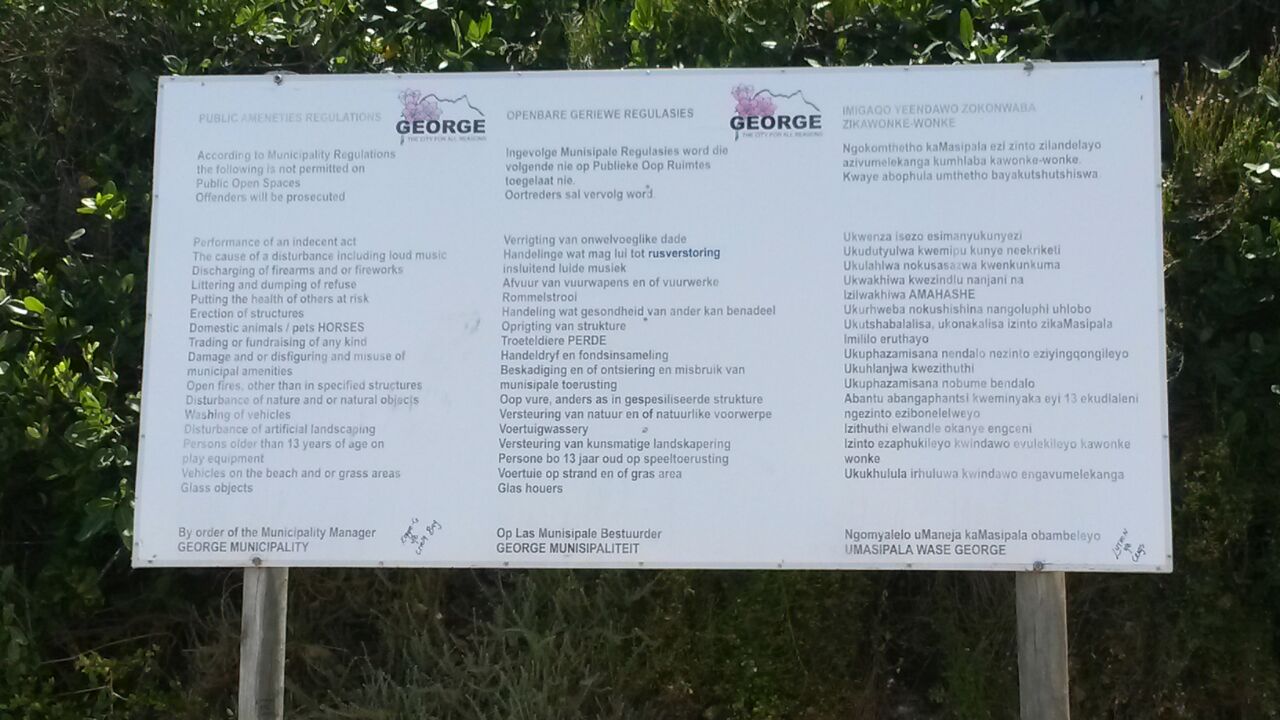